A New Deal? A summary of the Renters Reform Bill

Among the various legislative proposals in the Queen’s Speech 2022, given to Parliament by the Prince of Wales on 10 May, was the highly anticipated and much promised Renters Reform Bill (the “Bill”). First heralded by the Conservative Government in the party’s 2019 election manifesto and 2019 Queen’s Speech, the Bill promises to deliver a “new deal” for renters as part of the Government’s commitment to levelling up the country.

The Abolition of S21 “No-Fault” Evictions

The most substantial legislative change to be introduced by the Bill is the abolition of eviction by way of notice under s21 Housing Act 1988, so called “no fault” evictions.

At present, a landlord may terminate a tenancy by service of a s21 notice. By using this method, a landlord does not have to provide any reason for terminating the tenancy and, commonly, tenants are given two months to vacate a property. A recent Yougov poll suggests that 227,000 private renters in England have been served with such eviction notices in the past three years.

Tenants and supporting associations have long argued that such evictions are highly prejudiced against tenants with the possibility of eviction having a detrimental effect on tenants’ wellbeing. Conversely, some landlords argue landlords need to retain the ability to evict individuals without having to establish a reason for doing so, if this is deemed a necessary action. Such landlords suggest that attempts to abolish s21 evictions could discourage individuals from renting their properties, consequently reducing the number of privately rented properties available in an already saturated market.

The Government’s view is that s21 notices are predominantly used by unscrupulous landlords who tenants need protection from. This was echoed by the results of the Government’s consultation in July-October 2019, which recommended that section 21 evictions be abolished.

Regardless of one’s stance as to whether s21 evictions are an appropriate mechanism for landlords to employ, their abolition will greatly impact a landlords ability to regain their property. Presently, this would mean a landlord would have to instead satisfy the more stringent criteria for possession under s8 Housing Act 1988.

The need for landlords to have the ability to evict tenants when necessary is acknowledged by the Government’s simultaneous commitment that, alongside the abolition of s21 notices, the Bill should strengthen landlords’ ability to repossess their properties in certain circumstances. This includes when a tenant defaults on their rent and/or engages in persistent anti-social behaviour.

The scope of the Bill is not limited to reform of possession claims.

Continuing the current political impetus of increasing tenant rights and protection, the Bill also intends to extend the Decent Homes Standards, currently applicable to the social housing sector, to the private rental sector. This will place legal obligations on landlords to repair and improve homes whose quality is such that it endangers the health of their tenants. According to Government sources, this is an issue which disproportionately affects the north of England and, as such, forms part of the ‘Levelling Up’ agenda.

Concurrently, the introduction of a new ‘property portal’ aims to offer further protection to tenants by providing information to enable them hold landlords to account and assist councils in targeting recalcitrant landlords. Given the intended scope of the Bill and the increased duties on landlords, it will be of comfort for landlords to know that the portal also intends to provide information to help landlords understand their duties to their tenants.

The Bill also intends to introduce a new Private Renters Ombudsman aimed at providing a more efficient and cost effective way to settle disputes between landlords and tenants than Court proceedings.

Reform of the Social Housing Sector

The Bill will target similar ‘tenant-friendly’ reforms in the social housing sector.

Whilst the social housing sector is presently regulated by the Regulator for Social Housing, the Bill intends to increase oversight by the introduction of a new regulatory regime, including unlimited fines for social housing landlords who “fail to meet the standards expected of them”.

We anticipate further  detail on this increased  regulation will be provided in the first draft of the Bill. However, it is expected to include:

Following the  Grenfell tragedy in 2017, there has been an ongoing commitment by the Government to increasing tenant protection and ensuring properties are safe and habitable, as demonstrated by the recent enaction of the Building Safety Act 2022  and the proposed  Bill.

The concept of a “new deal” takes its name from one of the most concentrated legislative periods in recent history, the US Government’s enaction of a series of major reforms and programmes in an attempt to lead  the country out of economic depression in the 1930s. The Bill’s proposed reforms are certainly wide reaching, and will be welcomed by those who have campaigned for tenant rights and, in particular, the abolition of s21 evictions in recent years.

No doubt landlords and tenants alike will be keen to monitor the progress of the Bill as it moves through Parliament, with landlords paying particular attention to any increased duties to tenants and penalties for non-compliance. We are available to discuss and advise on the proposed legislation and any other queries as required. 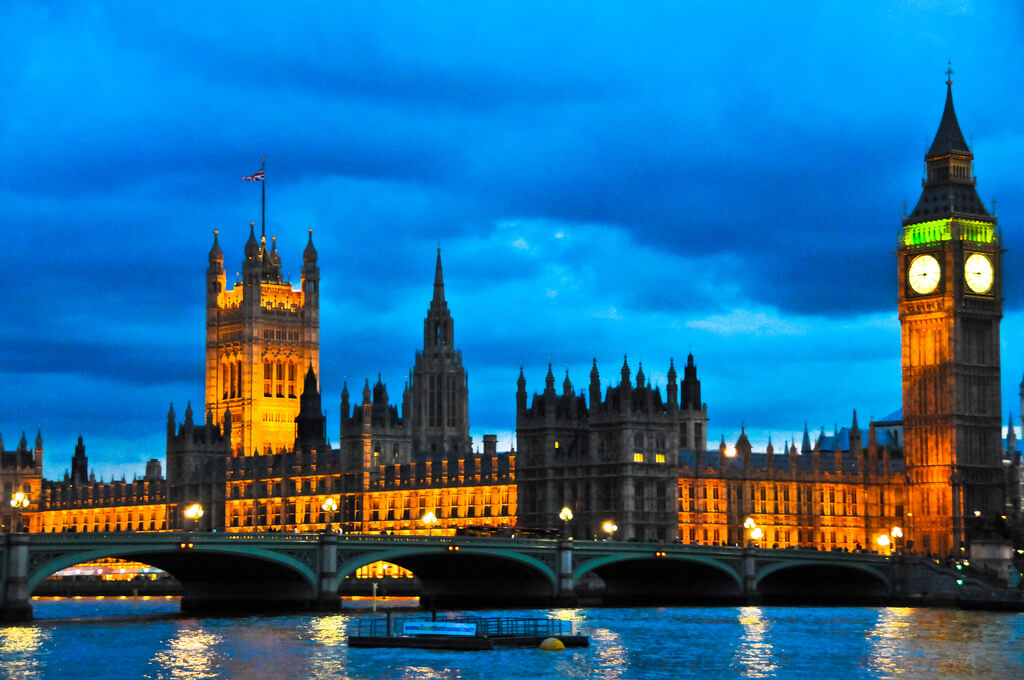