During our latest webinar, Senior Associate Amy Brown discusses the case of Brooke Homes (Bicester) Ltd v Portfolio Property Partners Ltd & Ors (2021) in which the court considers exactly what constitutes an ‘all reasonable endeavours’ obligation (watch again here). With the losing property development company having to pay damages of £13.4 million for breach of its contractual obligations, it is a useful indicator of the court’s interpretation of how far a party’s obligations extend as Anna Singleton reminds us.

Portfolio Property Partners (PP) planned to develop an ‘eco-town’ outside of Bicester, Oxfordshire. It acquired the land and started the planning permission processes. PP then entered into various agreements with Brooke Homes (Bicester) Limited (BH) in which they agreed that subject to the grant of planning permission and satisfaction of other conditions, the land would be sold to BH. The key phrase in these agreements was that parties would use ‘all reasonable endeavours’ to enter into a conditional sale agreement. Time passed and negotiations between the parties continued but no agreement was entered into. BH eventually issued proceedings against PP for breach of contract.

The court decided that PP had failed to use all reasonable endeavours to negotiate the preliminary agreements into a formal contract for sale. A key factor in the court’s decision was PP’s failure to take positive action. Significantly, it did not produce a plan identifying the land (when it could have reasonably done so). This, with other actions which failed to advance the negotiations, led the court to decide that PP had not used ‘all reasonable endeavours’ in discharging its obligations and had breached its contractual obligations.

The judge made the following points as to what constitutes all ‘reasonable endeavours’:

Contrast this with the other endeavours wording:

These issues crop up time and time again, whether in Heads of Terms negotiations or in contract drafting and care should always be taken when agreeing endeavours clauses. Here are some top tips: 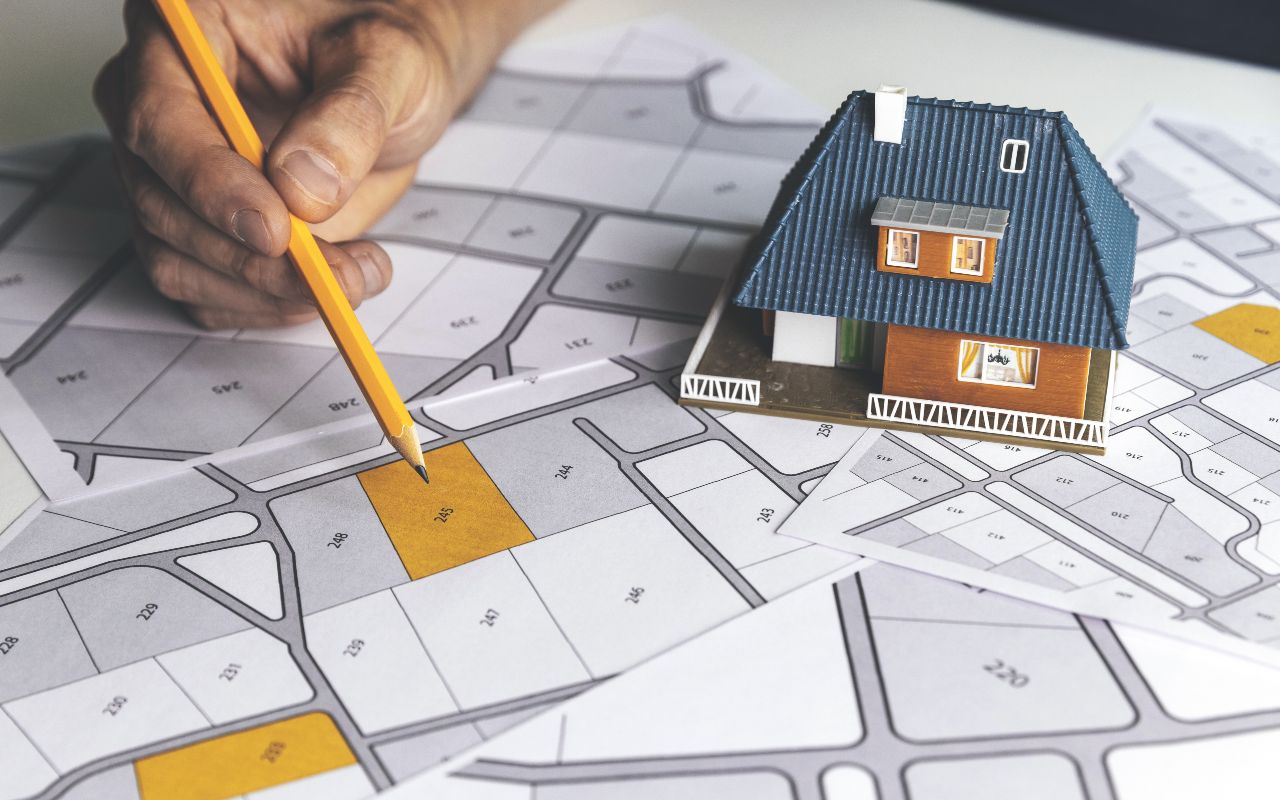 View New types of UK visas for companies and individuals